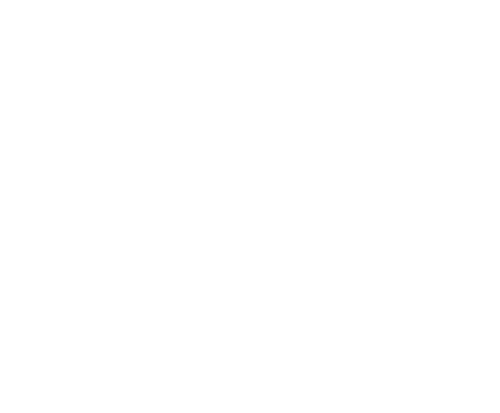 As it comes out of Ocean Dreams, it will be the first thing you come across looking at the sea 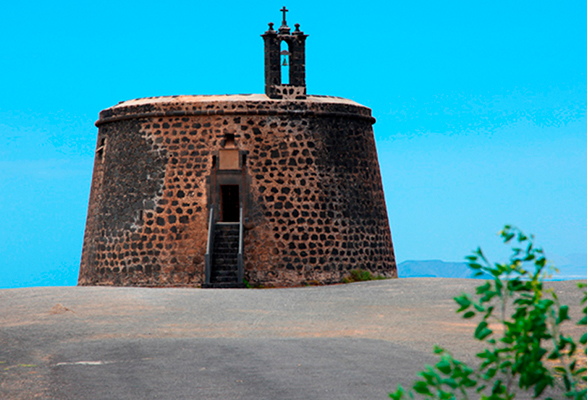 The Torre del Águila is located right in front of our villas, in the south of Lanzarote, being the only defense element built in the south.

Its construction was planned in the middle of the 18th century, in 1741, in order to protect the island from the constant pirate attacks that the island suffered. And it had to be rebuilt a few decades later, in 1761, after being destroyed by troops from Algeria.

At an architectural level, the Torre del Águila is a circular building built mainly of quarry stone, with small details in tea (Canary Island pine wood).

Make the reservation of this villa from here, (Works with Chrome and Firefox) 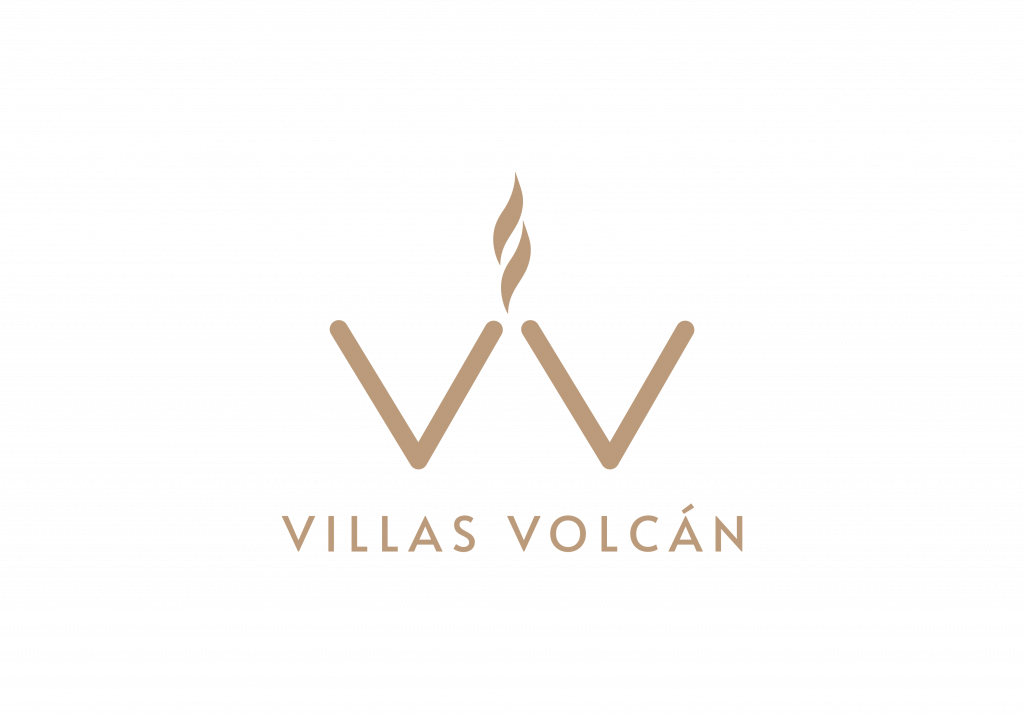